Antony Beevor is the author of CRETE: The Battle and the Resistance (Runciman Prize), STALINGRAD (Samuel Johnson Prize, Wolfson Prize for History and Hawthornden Prize), BERLIN: The Downfall, THE BATTLE FOR SPAIN (Premio La Vanguardia), D-DAY: The Battle for Normandy (Prix Henry Malherbe and the RUSI Westminster Medal), THE SECOND WORLD WAR, ARDENNES 1944 (Prix Médicis shortlist) and ARNHEM: The Battle for the Bridges, 1944. Beevor’s books have appeared in thirty-three languages and have sold more than eight million copies. A former chairman of the Society of Authors, he has received a number of honorary doctorates. He is also a visiting professor at the University of Kent and an Honorary Fellow of King’s College, London. He was knighted in 2017. 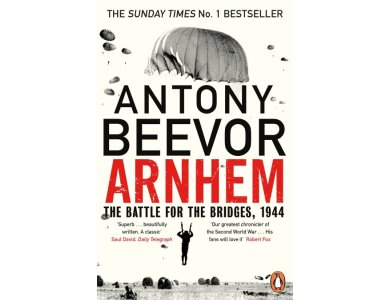 Arnhem: The Battle for the Bridges, 1944 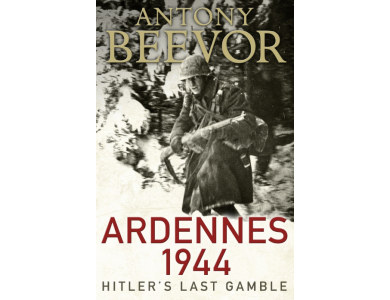 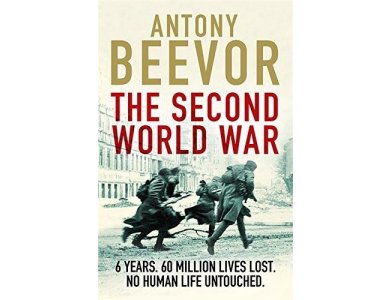