Dr Paul Martin CBE is a security practitioner with thirty years' experience in the national security arena. During a career in UK government service from 1986 to 2013 he held a variety of senior positions and was awarded the CBE in 2013 for his services to defence. From 2013 to 2016 he was the Director of Security for the UK Parliament, with responsibility for the physical, personnel, and cyber security of both Houses. Paul was educated at the University of Cambridge, where he graduated in natural sciences and took a PhD in behavioural biology, and Stanford University, where he was Harkness Fellow in the Department of Psychiatry and Behavioral Sciences. He subsequently lectured and researched at the University of Cambridge and was a Fellow of Wolfson College Cambridge, before leaving academia to join government service. 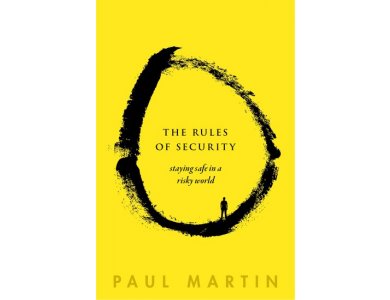 The Rules of Security: Staying Safe in a Risky World 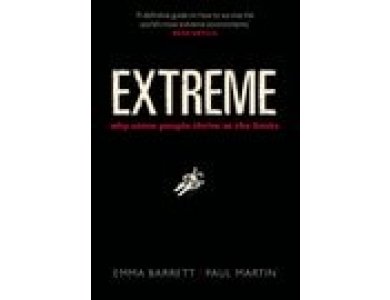 Extreme: Why Some People Thrive At the Limits