Robert Stern has been at the University of Sheffield since 1989, having been a graduate and Research Fellow at St John's College, Cambridge. He is the author of Hegel, Kant and the Structure of the Object (Routledge 1990), Transcendental Arguments and Scepticism (OUP, 2000), Hegel's 'Phenomenology of Spirit' (Routledge 2002), and Understanding Moral Obligation: Kant, Hegel, Kierkegaard (CUP, 2012), while a first collection of his papers was published by Oxford University Press in 2009 under the title Hegelian Metaphysics. 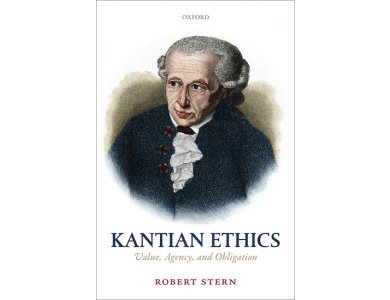 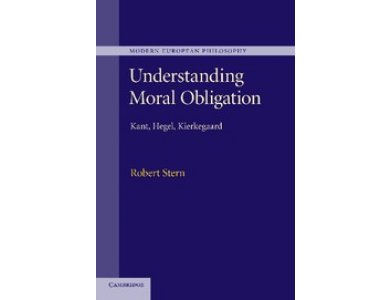 In many histories of modern ethics, Kant is supposed to have ushered in an anti-realist or construct...
28,00 €