Loukas Tsoukalis is Professor of European Integration at the University of Athens and President of the Hellenic Foundation for European and Foreign Policy (ELIAMEP), the main Greek think tank on European and foreign policy. He has taught at many of the top universities around Europe, including Oxford, the London School of Economics, and the College of Europe. He has also held visiting professorships at Sciences Po in Paris, the European University Institute in Florence, and King's College, London. In 2016, he was Pierre Keller Visiting Professor at Harvard University. The author of many books on European integration and international political economy, he habitually crosses the boundary between economics and politics, theory and policy, and is familiar with the Brussels world, having served as special adviser to the former President of the European Commission. A public intellectual, he has for long been actively engaged in the European policy debate. 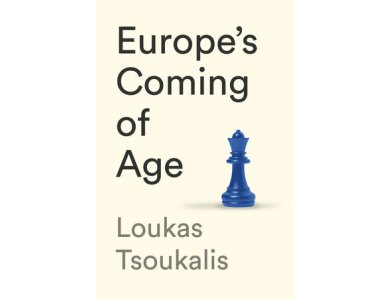 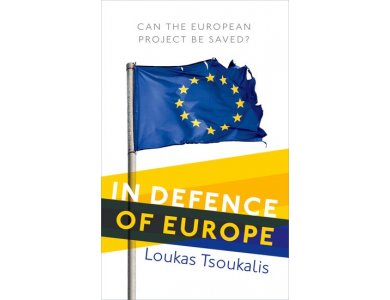 In Defence of Europe: Can the European Project Be Saved?