Gerard Rosich is Doctoral Researcher within the ERC Advanced Grant Research Project Trajectories of Modernity at The University of Barcelona. His work includes 'The limits of recognition: history, otherness and autonomy' in African, American and European Trajectories of Modernity: Past Oppression, Future Justice? edited by Peter Wagner (2015) in the Annual of European and Global Studies series published by Edinburgh University Press. 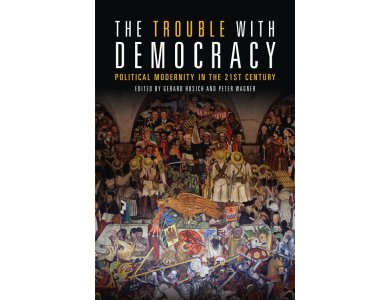 The Trouble With Democracy: Political Modernity in the 21st Century 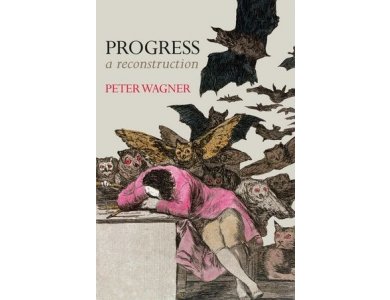