Michael Beaney is Professor of History of Analytic Philosophy at the Humboldt University in Berlin, and Professor of Philosophy at King's College London. Educated at Oxford, where he did his doctorate, he has also taught at Birkbeck College London and the Universities of Sheffield, Leeds, Manchester, and York, as well as at the Open University. He has held Alexander von Humboldt Fellowships at the Universities of Erlangen-Nurnberg and Jena in Germany, and has been Visiting Professor at Peking University and Beijing Normal University in China. He is the author of Frege: Making Sense (1996) and Imagination and Creativity (2005); and editor of The Frege Reader (1997), Gottlob Frege: Critical Assessments of Leading Philosophers (with Erich Reck; 4 vols., 2005), The Analytic Turn (2007), and The Oxford Handbook of the History of Analytic Philosophy (2013). He is also editor of the British Journal for the History of Philosophy. 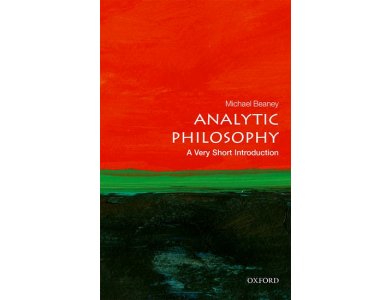 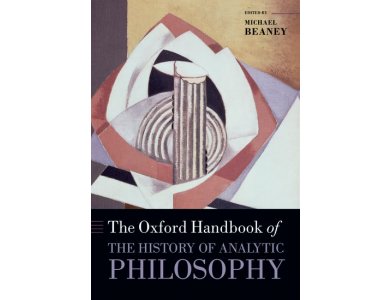 The Oxford Handbook of the History of Analytic Philosophy

During the course of the twentieth century, analytic philosophy developed into the dominant philosop...
€47.22 -10%
€42.50