Margaret Boden, OBE, is Research Professor of Cognitive Science at the University of Sussex, and one of the best known figures in the field of Artificial Intelligence. She has written extensively on the subject, most recently the two-volume work Mind as Machine: a history of cognitive science (2006). She has lectured widely, to both specialist and general audiences across the world, and has appeared on many radio and TV programmes, in the UK and elsewhere. She was awarded an OBE in 2001 for 'services to cognitive science.' 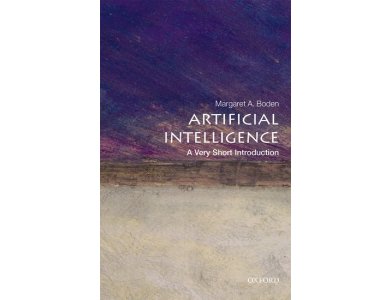 The applications of Artificial Intelligence lie all around us; in our homes, schools and offices, in...
€9.00 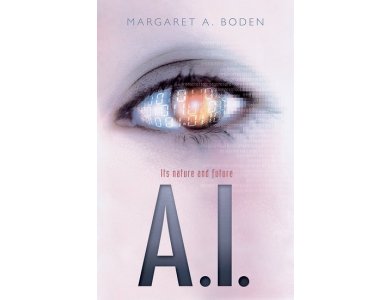 AI: Its Nature and Future