Nick Bostrom is Professor in the Faculty of Philosophy at Oxford University and founding Director of the Strategic Artificial Intelligence Research Centre and of the Programme on the Impacts of Future Technology within the Oxford Martin School. He is the author of some 200 publications, including Anthropic Bias (Routledge, 2002), Global Catastrophic Risks (ed., OUP, 2008), and Human Enhancement (ed., OUP, 2009). He previously taught at Yale, and he was a Postdoctoral Fellow of the British Academy. Bostrom has a background in physics, computational neuroscience, and mathematical logic as well as philosophy. 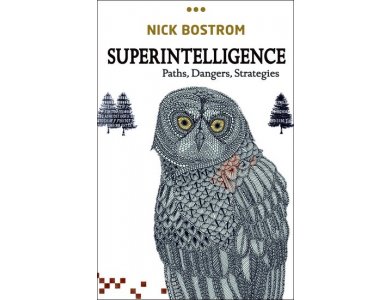