Frank Close is Professor Emeritus of Theoretical Physics at Oxford University and Fellow Emeritus in Physics at Exeter College, Oxford. He was formerly Head of the Theoretical Physics Division at the Rutherford Appleton Laboratory at Harwell, vice president of the British Association for Advancement of Science and Head of Communications and Public Education at CERN. He was awarded the Kelvin Medal of the Institute of Physics for his 'outstanding contributions to the public understanding of physics' in 1996, an OBE for 'services to research and the public understanding of science' in 2000, and the Royal Society Michael Faraday Prize for communicating science in 2013. As a young man he worked with Rudolf Peierls, in circumstances he describes in this book. 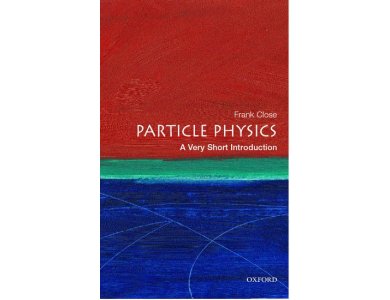 In this compelling introduction to the fundamental particles that make up the universe, Frank Close...
€11.00 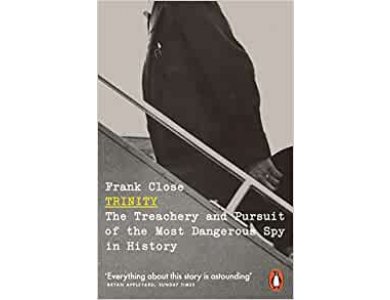 Trinity: The Treachery and Pursuit of the Most Dangerous Spy in History 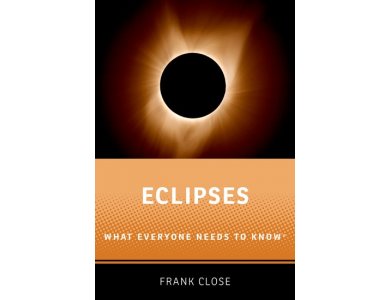 Eclipses: What Everyone Needs to Know 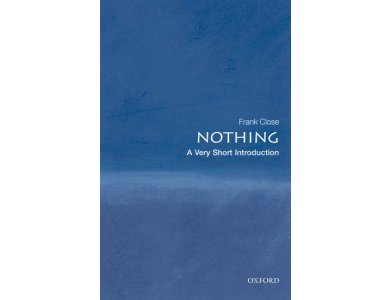 Nothing: A Very Short Introduction 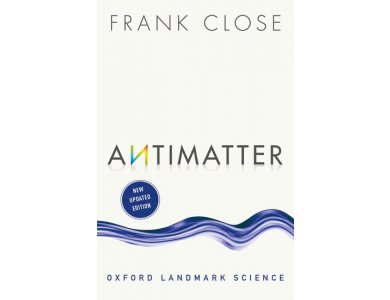 Antimatter explores a strange mirror world, where particles have identical yet opposite properties t...
€12.60 -10%
€11.30 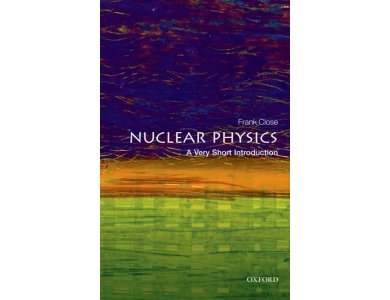