Professor Ian Goldin is Director of the Oxford Martin School at the University of Oxford, and Professor of Globalisation and Development. From 2001 to 2006, he was Vice President of the World Bank and the Bank's Director of Development Policy. Following the end of apartheid, Ian was economic adviser to President Mandela and Chief Executive of the Development Bank of Southern Africa Previously, Ian was Principle Economist at the EBRD and Hear of Programmes at the OECD Development Centre. Ian has received wide recognition including having been knighted by the French Government for his services to development, and nominated Global Leader of Tomorrow by the World Economic Forum. His books include Is the Planet Full? (OUP, 2014), Divided Nations (OUP, 2013), and Globalisation for Development (OUP, 2012). 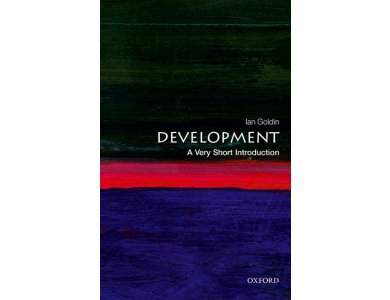 What do we mean by development? How can citizens, governments and the international community foster...
€9.00 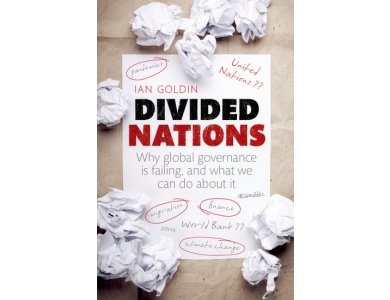 Divided Nations : Why Global Governance is Failing and What We Can Do About it 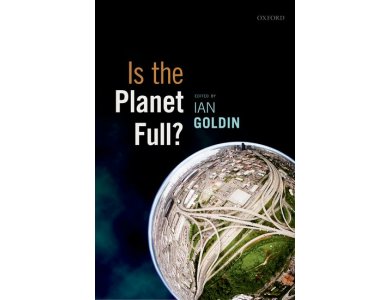 Is the Planet Full? 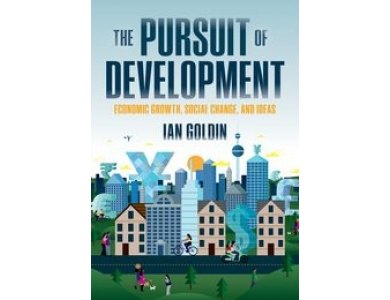 The Pursuit of Development: Economic Growth, Social Change and Ideas