Axel Honneth is professor of philosophy at the Johann Wolfgang Goethe University of Frankfurt and the Jack C. Weinstein Professor for the Humanities at Columbia University. He is also the author of the Columbia University Press books Pathologies of Reason: On the Legacy of Critical Theory (2009) and Freedom's Right: The Social Foundations of Democratic Life (2014).

Jacques Ranciere is professor of philosophy emeritus at the University of Paris VIII. Among his major works translated into English are Hatred of Democracy (2007), Aesthetics and Its Discontents (2009), and Mute Speech: Literature, Critical Theory, and Politics (Columbia, 2011). 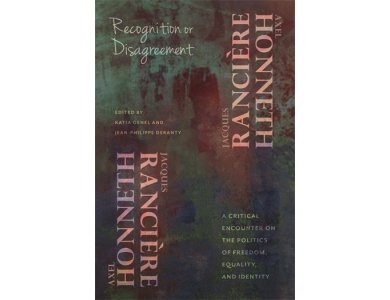 Recognition or Disagreement : A Critical Encounter on the Politics of Freedom , Equality and Identit 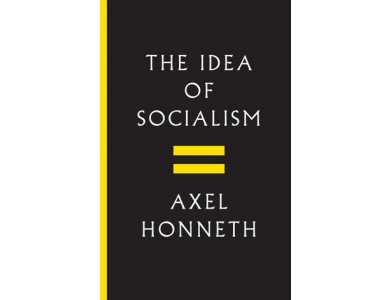 The Idea of Socialism: Towards a Renewal

The idea of socialism has given normative grounding and orientation to the outrage over capitalism f...
€23.00 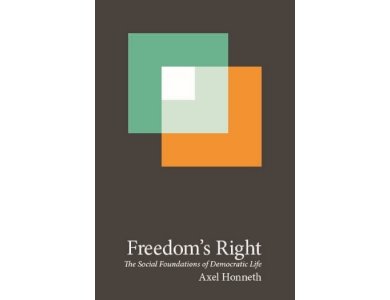 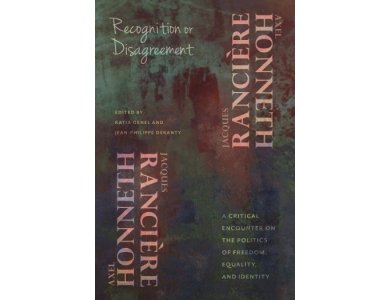 Recognition or Disagreement: A Critical Encounter on the Politics of Freedom, Equality, and Identity