Gordon Martel is a leading authority on war, empire, and diplomacy in the modern age. His numerous publications include studies of the origins of the first and second world wars, modern imperialism, and the nature of diplomacy. A founding editor of The International History Review, he has taught at a number of Canadian universities, and has been a visiting professor or fellow in England, Ireland and Australia. Editor-in-chief of the five-volume Encyclopedia of War, he is also joint editor of the longstanding Seminar Studies in History series. 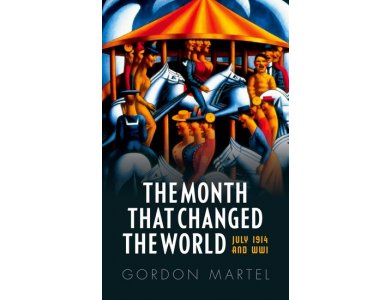 The Month that Changed the World: July 2014