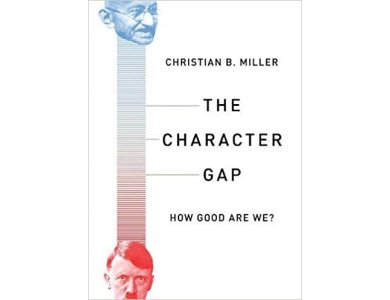 The Character Gap: How Good are We? 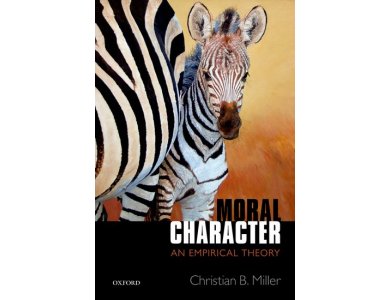 Ground-breaking work on a hot topicOne of the most controversial debates in contemporary philosophyA...
€29.89 -10%
€26.90