Karel Schrijver, is a stellar astrophysicist specialized in the study of the Sun and the space around it, stellar magnetism and its impacts on the environments of planets, and space weather. He was lead scientist and Principal Investigator on two of NASA's scientific spacecraft studying the Sun: TRACE and the Solar Dynamics Observatory. He (co-)authored over 200 research publications and articles. He wrote a textbook on solar and stellar magnetism, was lead editor on the five-volume series of Heliophysics books, and co-authored a popular science book entitled Living with the Stars (OUP, 2015) about the connections between the human body, the Earth, the planets, and the stars. 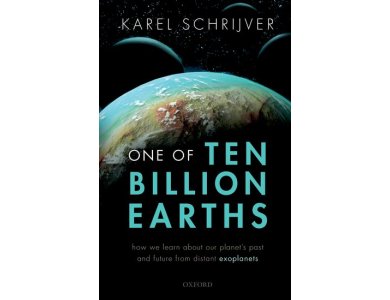 One of Ten Billion Earths: How we Learn about our Planet's Past and Future from Distant Exoplanets 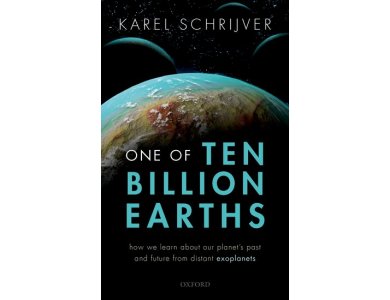 One of Ten Billion Earths: How We Learn About Our Planet's Past and Future from Distant Exoplanets 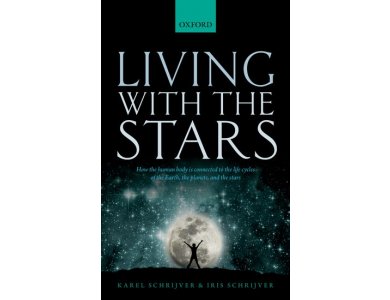 Living with the Stars: How the Human Body is Connected to the Life Cycles of the Earth, the Planets