Dr Michael Scott is an Associate Professor in Classics and Ancient History at the University of Warwick. He received his doctorate from Christ's College, Cambridge, and lectured at Darwin College, Cambridge, before taking up his role at Warwick. His research and teaching focuses on the ancient history and archaeology of the Greek and Roman worlds. He has written a number of books and written and presented a range of TV programmes, including Delphi: Bellybutton of the Ancient World (BBC4, 2010); Guilty Pleasures : Luxury in Ancient Greece and Luxury in the Middle Ages (BBC4, 2011); Jesus: Rise to Power (National Geographic, 2012); The Mystery of the X Tombs (BBC2, 2013); Ancient Greece – The Greatest Show on Earth (BBC4 2013); Who were the Greeks? (BBC2, 2014); Roman Britain from the Air (ITV, 2014); and Rome’s Invisible City (BBC1, 2015). He also presented the BBC Radio 4 series Spin the Globe from 2013-2014. 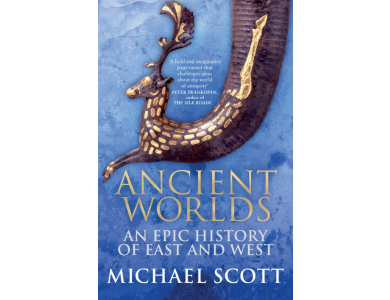 Ancient Worlds: An Epic History of East and West

‘A bold and imaginative page-turner that challenges ideas about the world of antiquity.’ Peter Frank...
€12.50 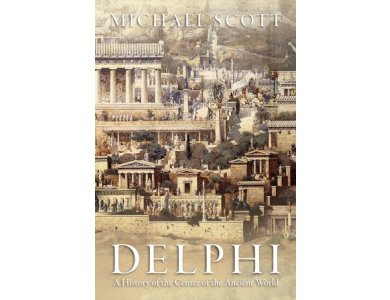 Delphi: A History of the Center of the Ancient World 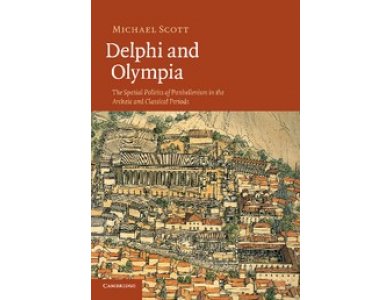 Delphi and Olympia: The Spatial Politics of Panhellenism in the Archaic and Classical Periods