Peter Thonemann teaches Greek and Roman history at Wadham College, Oxford. He is the author of The Maeander Valley: A Historical Geography from Antiquity to Byzantium (2011), the winner of the Anglo-Hellenic League's prestigious Runciman Prize 2012, and co-author (with Simon Price) of The Birth of Classical Europe: A History from Troy to Augustine (2010). His most recent book is an introduction to Hellenistic coinage, The Hellenistic World: Using Coins as Sources (2015). He writes regularly on all aspects of Greek and Roman history and culture for the Times Literary Supplement. 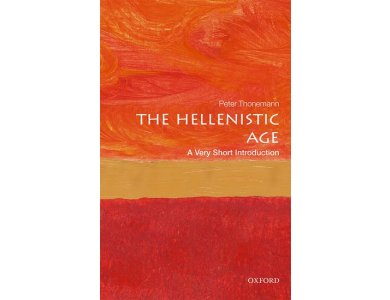 The three centuries which followed the conquests of Alexander are perhaps the most thrilling of all...
€9.00 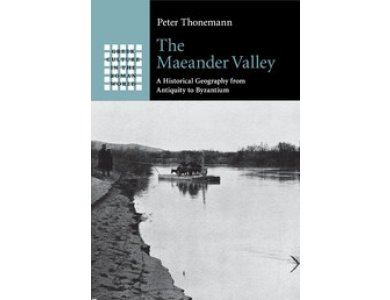 The Maeander Valley: A Historical Geography from antiquity to Byzantium 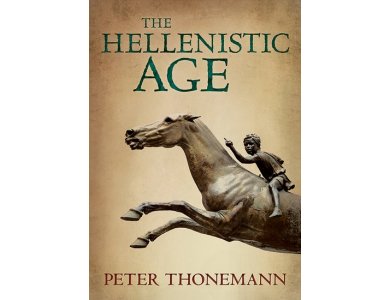