Paul Wignall is Professor of Palaeoenvironments at the University of Leeds, and a leading expert on extinctions. He has published over 200 papers on a multitude of research areas, including the causes of major environmental change such as the deoxygenation of the oceans, and the establishment of super greenhouse climates. In addition to his considerable research output, he has authored a popular science book, The Worst of Times (Princeton University Press, 2015), and has contributed articles to popular science magazines. He has also appeared in many television documentaries, including the recent Walking through Time (Channel 4). 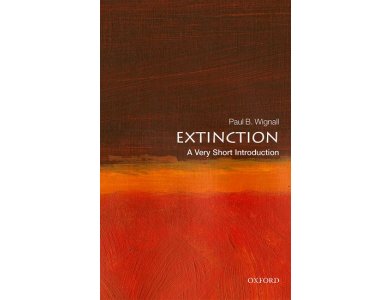 Most people are familiar with the dodo and the dinosaur, but extinction has occurred throughout the...
€11.00

The Worst of Times: How Life on Earth Survived Eighty Million Years of Extinctions 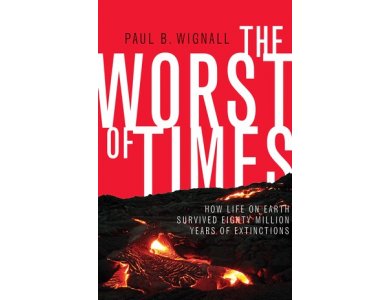 The Worst of Times: How Life on Earth Survived Eighty Million Years of Extinctions