Timothy Williamson is the Wykeham Professor of Logic at the University of Oxford, and A. Whitney Griswold Visiting Professor at Yale University. Previously he was the Professor of Logic and Metaphysics at Edinburgh University. He has published books and articles on many branches of philosophy, some of which have been translated into German, Spanish, French, Italian, Hungarian, Serbian, Turkish, Chinese, Korean, and other languages. He frequently writes on philosophy in the Times Literary Supplement, the New York Times blog The Stone, and newspapers in various countries. 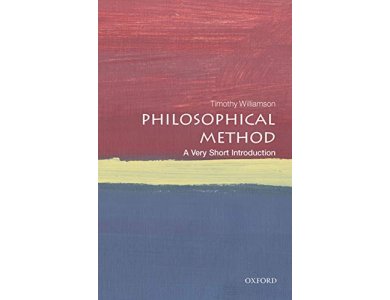 What are philosophers trying to achieve? How can they succeed? Does philosophy make progress? Is it...
€11.00 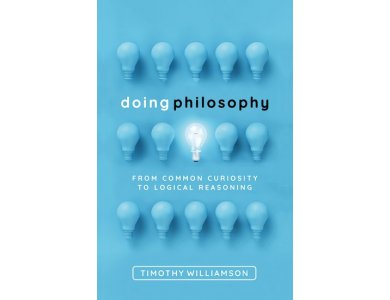 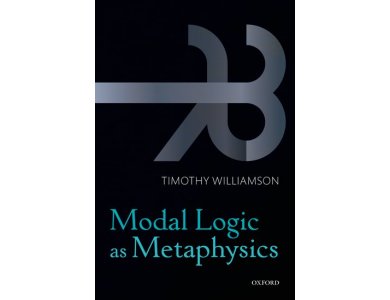 Ambitious new work by one of the world's leading philosophersChallenges long-held assumptionsPromise...
€26.74 -10%
€24.07