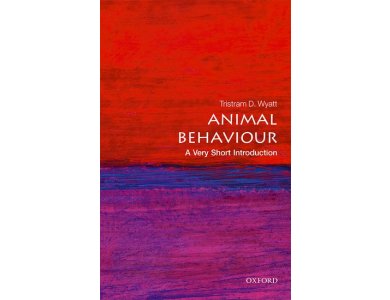 How animals behave is crucial to their survival and reproduction. The application of new molecular t...
€9.00